The oxides, especially the transition metal oxides, are a most important class of inorganic materials, being enormously interesting for basic research in solid-state physics, surface physics, defect chemistry, electrochemistry, and catalysis, to mention a few. Moreover, the practical application of these materials each year increases tremendously. This ranges from nano-electronics as the main component of resistive switching devices in neuronal networks, micro-electro-mechanical systems known as MEMS, and in ultrasonic transducers with outputs of many kilowatts, to catalysis in industrial processes.

This book is a kind of breakthrough in the analysis of the variability of the physical and chemical properties of transition metal oxides.

The intention of the authors is not only to link switching to the influence of different macroscopic stimuli on order parameters in ferroics such as spontaneous polarization, spontaneous strain or magnetization, but to show that switching originates at the nanoscale and can be treated as a low-size phenomenon. That is why this book presents surface sensitive methods such as LCAFM, PFM, KPFM, by means of which switching processes are investigated at the nanoscale. In particular, the transport phenomena along filaments inside oxides are described in detail and analyzed through resistive switching mechanisms from the semiconducting to the metallic state. 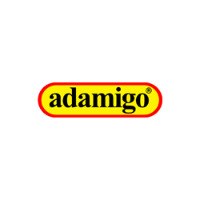 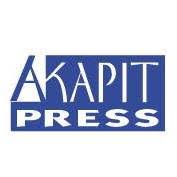 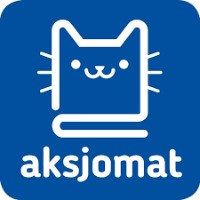 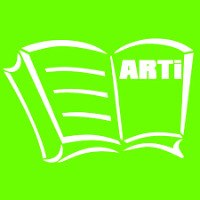 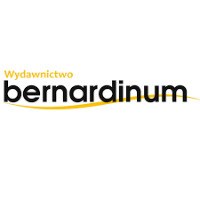 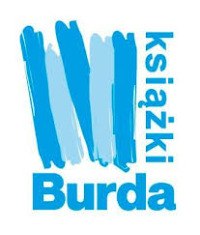